Are you planning a guided tour through the highlights of Venice, but you also believe you can learn a lot from other food cultures? Well, we can add one hour for a Venetian culinary experience through the Rialto area.

Ingredients feature of course the traditions and influences of the place and the toponymy of the Rialto area leads us immediately back to the goods and wares that were once exchanged here. Waterfronts and open-areas are named after oranges (Naranzaria), herbs (Erbaria), cheese (Casaria), streets and smaller ones after vinegar (aseo) and spice sellers (Ruga dei speziali), the waterfronts after oil (Riva del’ogio), wine (Riva del vin), iron (Riva del ferro) and coal (Riva del carbon). 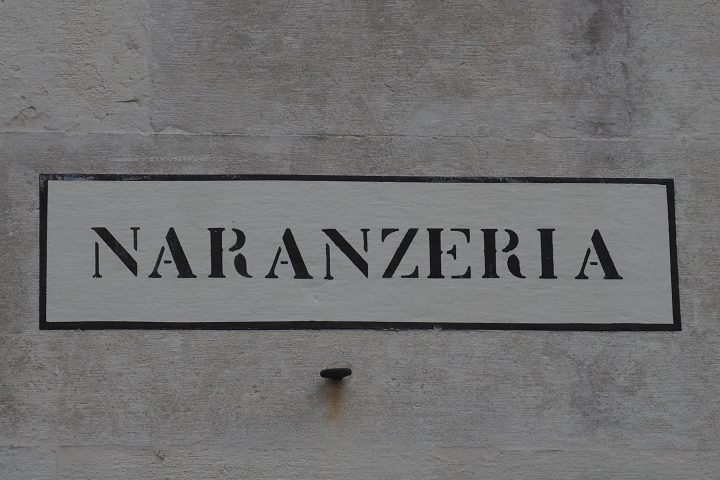 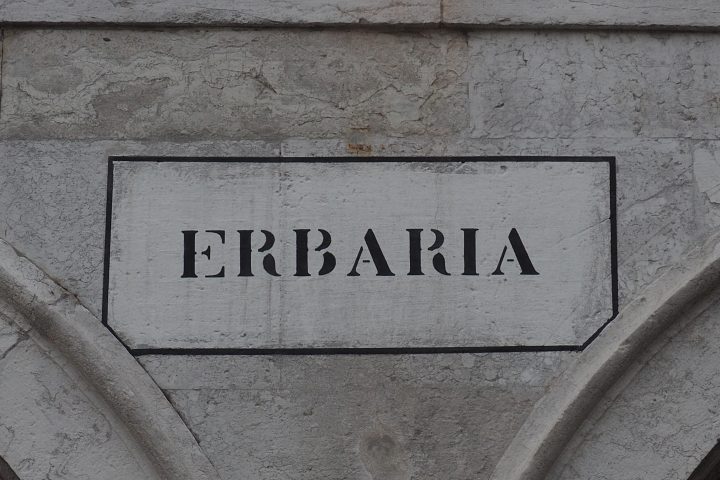 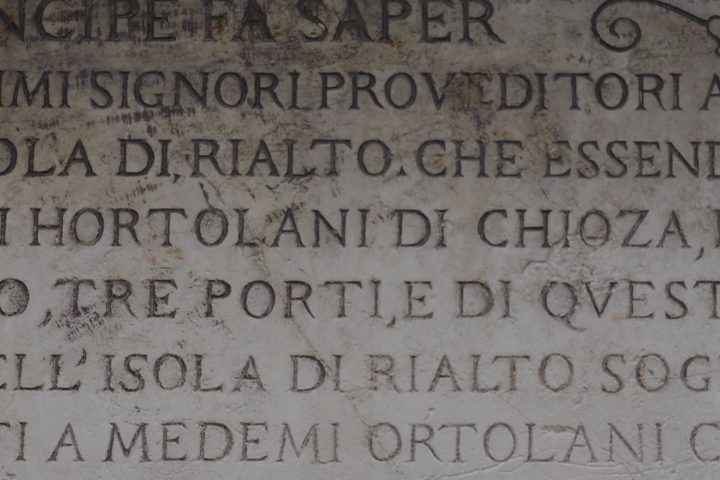 The Romans were familiar with spices since the campaigns of Alexander the Great and the conquest of Egypt. They referred to them as odores and later aromata from aer, meaning air, that spread the scent, or ara, meaning altar, where spices were burnt. It was only in the 13th and 14th century the word spices started being used.

Spices were among the luxury goods Venetian imported from the East besides textiles and furs. 75 per cent of the aromata Venetians traded was black pepper from India, from the Malabar Coast. Venetians imported it from Alexandria and Constantinople. Just imagine,  in a testament from a  IXth c. testament the Bishop of Castello received a sack of black pepper!

Are we really what we eat? For sure by stopping by wine bars in the Rialto area, named after the God of wine, Bacchus, BACARI, in these we observe a lot about Venetian culinary traditions and seasonal food… 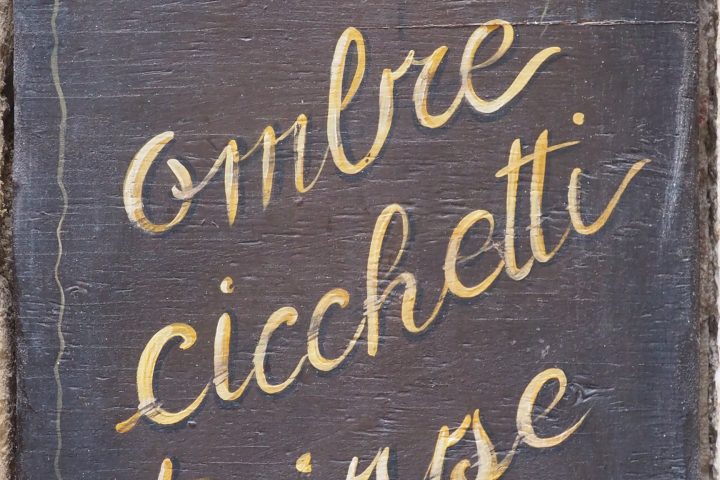 While tasting a glass of ombra wine, Prosecco or enjoying a Spritz familiarize with Venetian wines such as Malvasia and modern aperitifs. 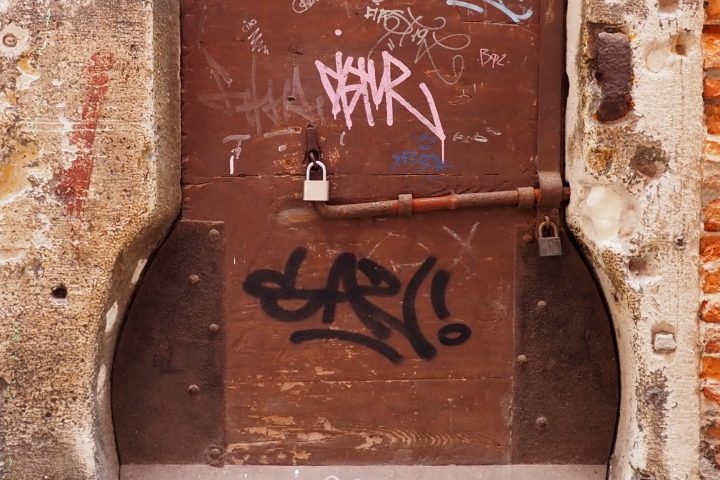 Entrance to a deposit of wine barrels

It is time to stroll through the fruit, vegetable and fish market. Depending on the season you will find products from the island of Sant’Erasmo, asparagus, artichokes (castraura first, then botolo), broccoli, cauliflower, tomatoes, chili pepper, zucchini, eggplants, pumpkins … besides Chinese dates. 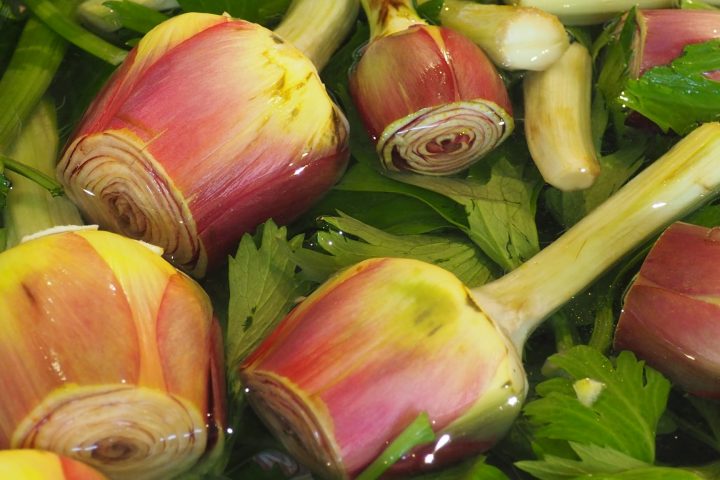 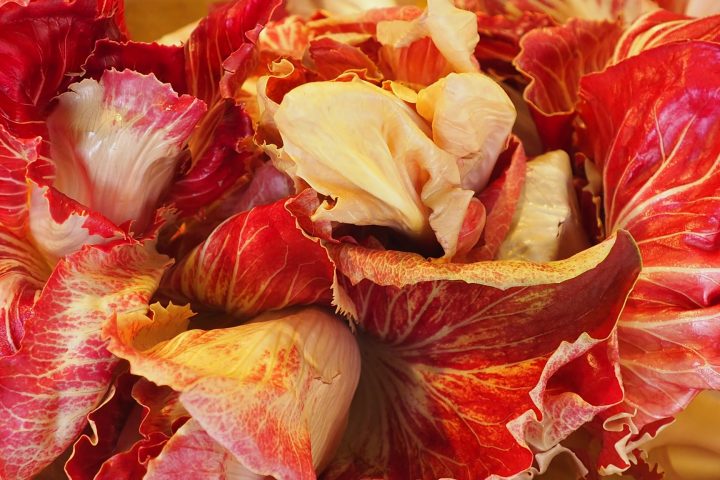 What would you like to be your food memory of Venice?

Learn where you can taste the best Mozzarella in carrozza, tramezzini? wishing to buy freshly made tagliatelle? gnocchi? ravioli? good ground coffee? 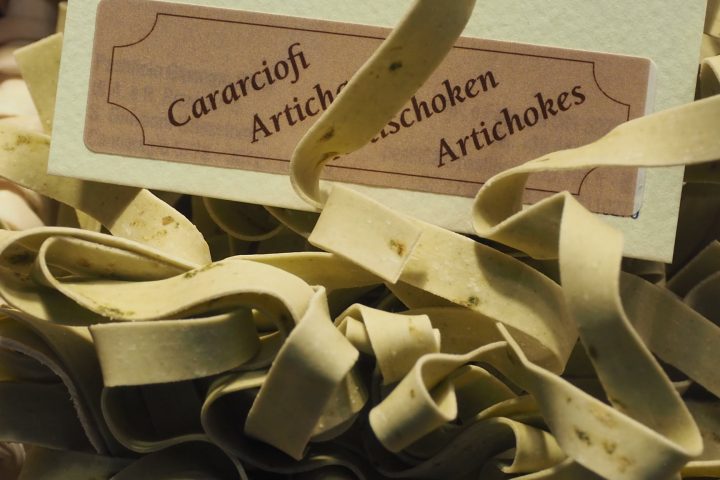 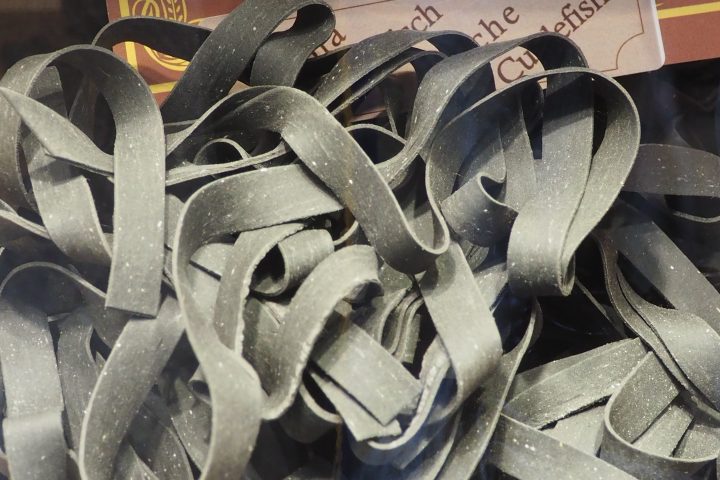 If you have a sweet tooth we can enjoy a slightly bitter hot chocolate, prepared as in 18th century Venice with no milk, but with spices, or taste a bussolà covered with dark chocolate… 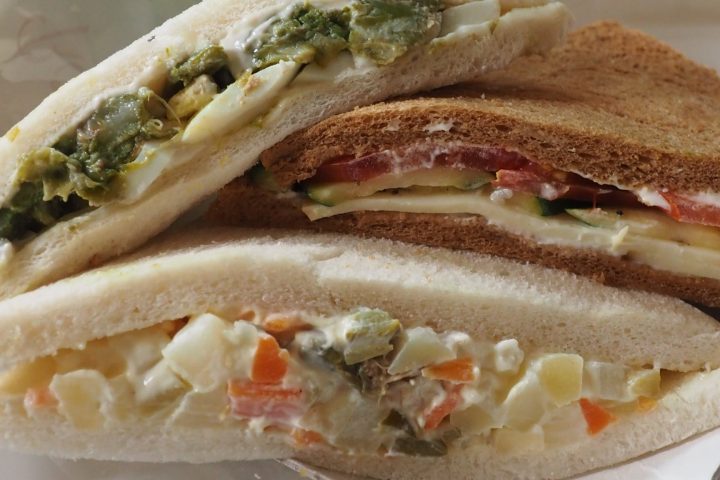 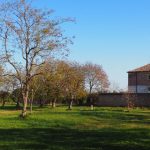 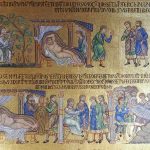 The drunkenness of Noah in Saint Mark’s Church and in the Doge’s PalaceEnglish
× Hello! How can I help you?